It’s so important that while we were stood launching the business, drinking prosecco and eyeing up luxurious lingerie in fancy satins and laces, that we remember that for some women all over the world underwear is a vital necessity that cannot be afforded.

Underwear is worn for a multitude of reasons including, sexuality and sensuality, but not forgetting function and hygiene. However, for some women, the power of underwear is a lot more fundamental. It can keep young girls in school while they’re on their period, ensures sanitation in hospital environments and can even help prevent rape.

Smalls for all is an incredible charity that donates underwear to women in Africa. I just knew that this was the most amazing and deserving cause to raise money for.

I am incredibly proud to say that we raised £359 for this amazing charity.

If you wish to make a donation or continue supporting this amazing charity please see their website https://www.smallsforall.org/

I would also like to thank the small businesses who donated prizes for the raffle that enabled us to raise such a large amount of money.

The Queens Head, Stow on the Wold 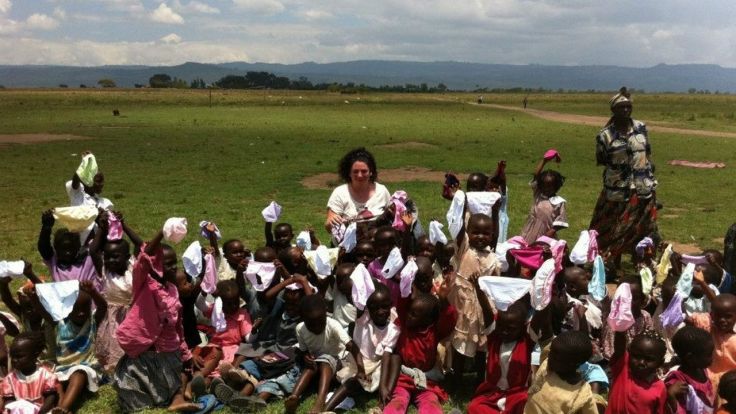 More About Smalls for All:

The underwear we collect has gone to many African countries including Ethiopia, Gambia, Ghana, Guinea, Kenya, Madagascar, Malawi, Rwanda, Sierra Leone, Somalia, South Africa, Swaziland, Tanzania, Uganda, Zambia and Zanzibar. We partner with other specialist charities to help us reach those in need. This includes people living in orphanages, slums, IDP camps and schools, as well as those in hospitals suffering from medical conditions like obstetric fistula.

For her work with Smalls, our founder Maria Macnamara has received a ‘point of light’ award, been honoured with an MBE and awarded an honorary doctorate by the Open University.

Smalls for All is a Scottish Charitable Incorporated Organisation.

Smalls For All Poster 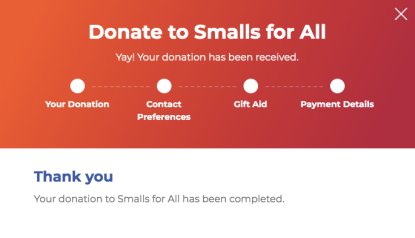 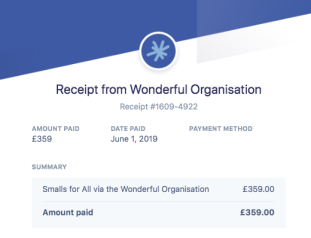